As the world’s largest urban areas develop into networks of polycentric nodes, transit-oriented development (TOD) will become increasingly critical to these cities’ functioning. The world has already seen the damage wrought by unplanned, auto-centric sprawl. Yet we also know that the hub-and-spoke models of 19th-century transit systems aren’t sufficient to the task, either. While dense development at transit hubs remains a sound practice, the modes of transportation, commutation patterns and the topography of urban life are changing drastically. Join this workshop to discuss the latest research and practice in adapting TOD for the polycentric city.

Company to be Confirmed 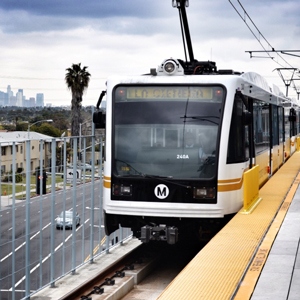